Every Year Los Cabos is proud of being the host to such a prestige’s event, drawing record numbers of anglers from all over the globe.

This year’s Bibee Black & Blue Marlin  Tournament is scheduled to begin with its famous shotgun start as it does every year, Thousands of Anglers dashing out of the Cabo San Lucas Marina with one thought in their mind, of making their dream a realistic event in catching the one million dollar Marlin. There are many fishing tournaments that go on all year around, but Cabo San Lucas is the capitol to the biggest money tournament anywhere else on this planet earth. 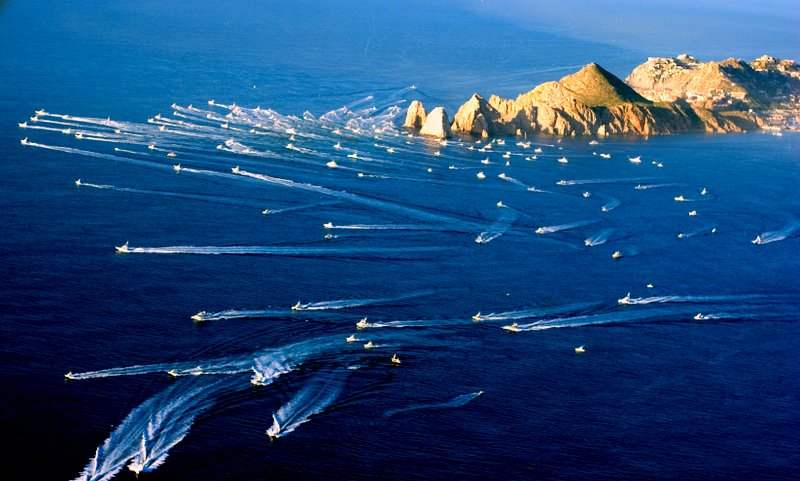 In the 2013 tournament  there were over 150 entrees with 4 million dollars up for the taking to luck crew, the best thing is you do not have to be a rich tycoon to participate with entrees starting in the high hundreds.

If you and your crew are looking for an adventure, or looking to test your skills Cabo San Lucas Marlin Fishing is at its best in October. Los Cabos needs to be in your destination plans, as you will join thousands of anglers arriving starting in the  months of August – November. From Cabo San Lucas all the way up North East coast, better known as the East Cape you will enjoy the best fishing in the world, and the most stunning sights, the weather is also the most incredible at 80 degree perfect for your sport fishing off the coastline  our your charter boat, no doubt if you have never been to Los Cabos during these months. I guarantee you will be back every year after. Even if you are not fishing the next coming year there are many other activities we can accommodate at your request. 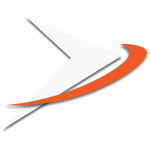